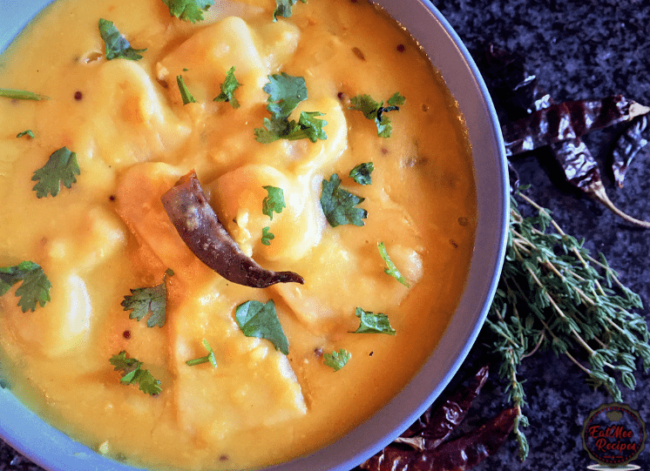 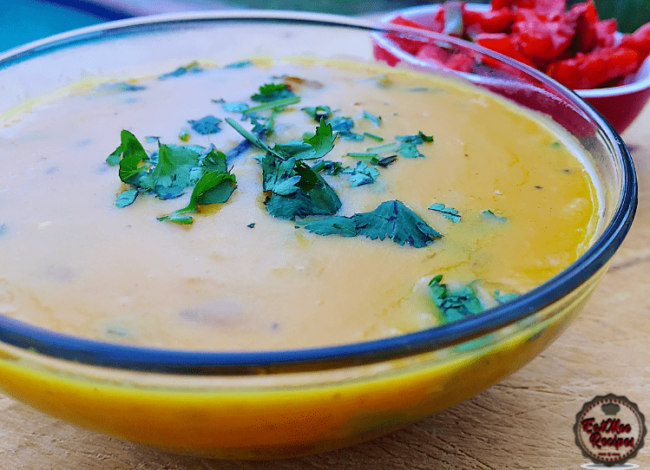 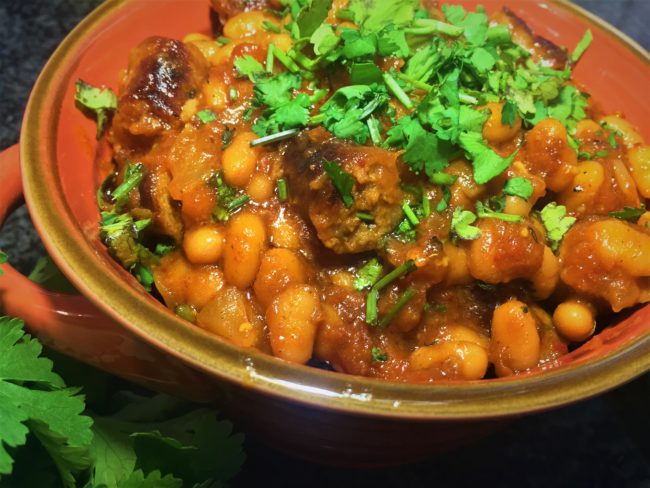 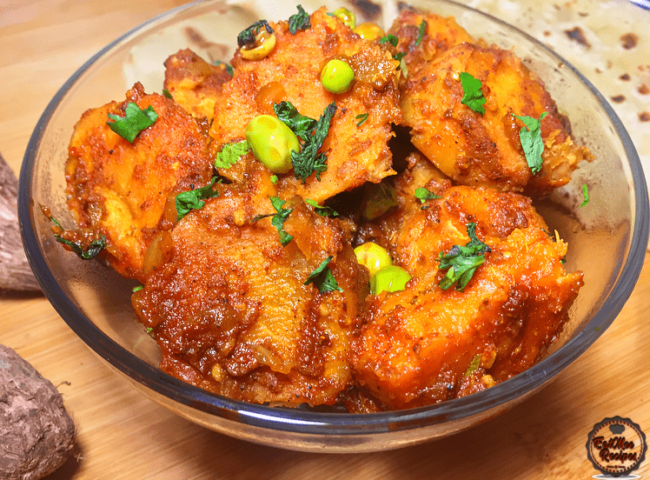 YAM CURRY   This Indian Recipe Serves 2-3   Yam Curry is a vegetarian dish that has the look of potato curry but the taste is much different. It is a soft curry & can also be cooked with peas. Yams are known to many South Africans as Madumbis. Yam is the usual name for some plant… 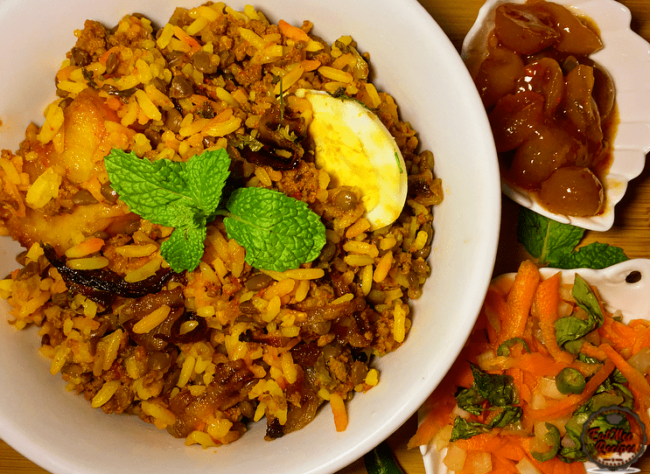 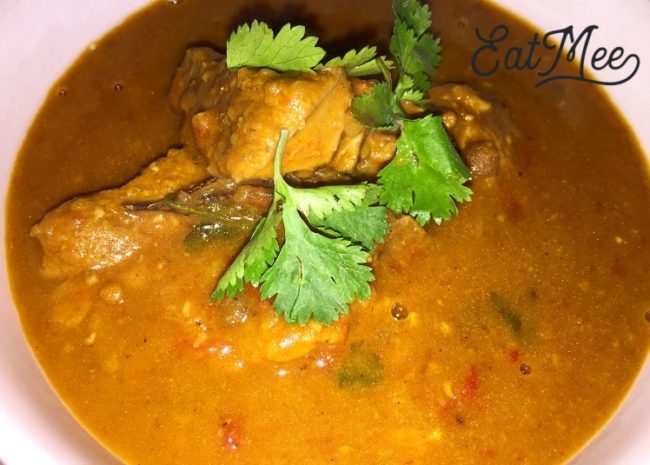 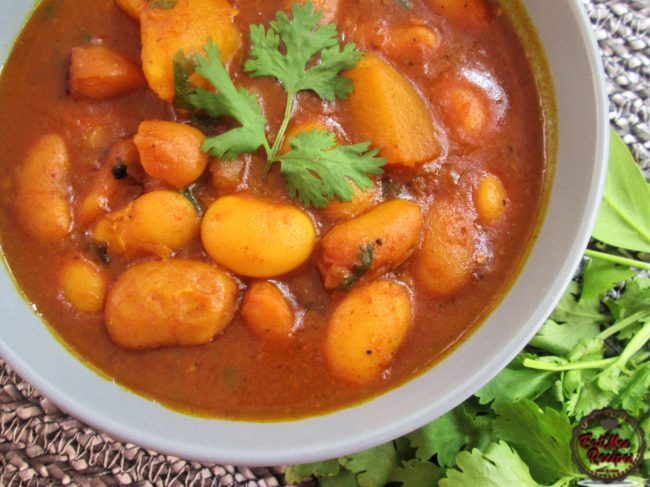 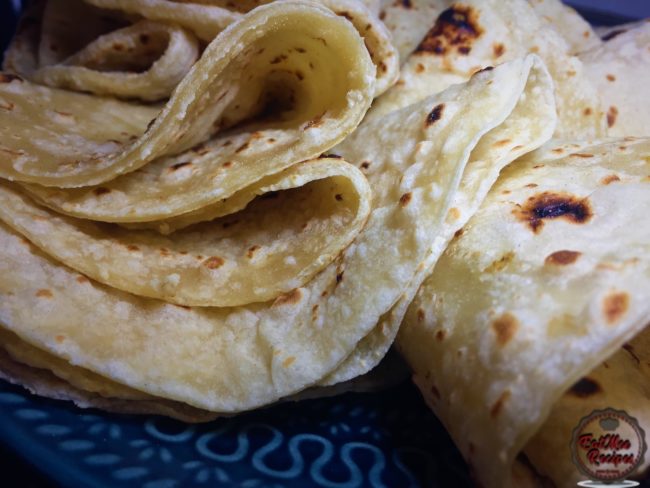 1
23456
…7891011…
12
13
Go to Top
We use cookies on our website to give you the most relevant experience by remembering your preferences and repeat visits. By clicking “Accept”, you consent to the use of ALL the cookies.
Cookie settingsACCEPT
Manage consent