The most commonly found culture in South Africa is the Xhosa & Xhosa cuisine was introduced by them.

The Xhosa cuisine traditional meals comprise of samp & grains, vegetables, mieliepap (maize meal) & red & white meat. The dish Umngqusho is prepared by cooking sugar beans & little animal fat or bones just for the meaty flavor, this meal is accompanied with mieliepap (maize meal) or can be eaten as is. Another favorite meal enjoyed by the Xhosa is known as Umvubo which is dry pap that is mixed with sour milk (maas).

Vegetables that include leafy green vegetables like beetroot & spinach as well as pumpkin, potatoes, corn & cabbages have also been part of the traditional Xhosa menu. 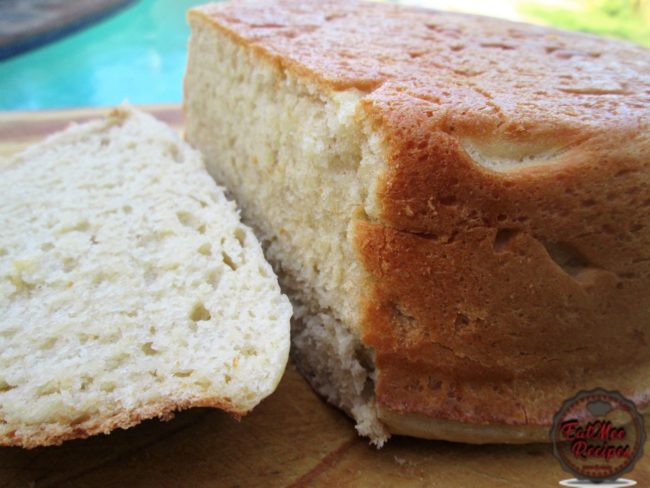 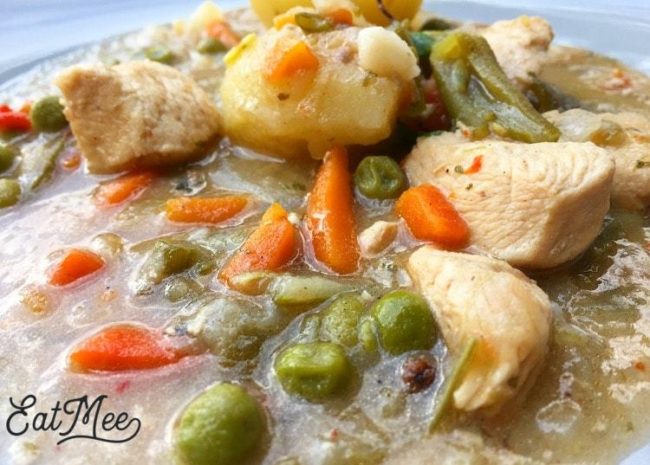 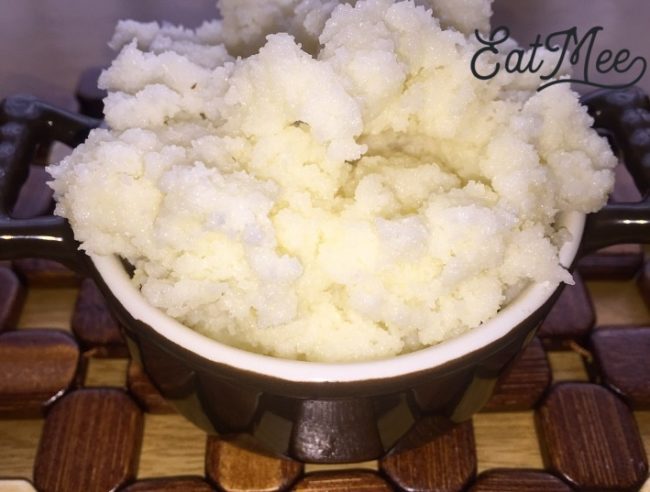 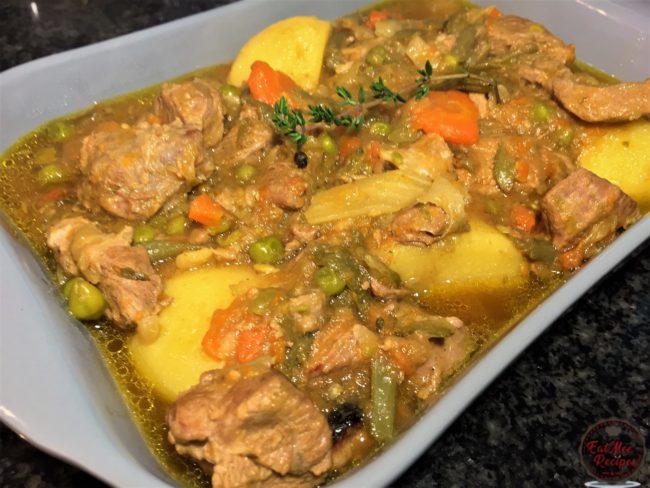 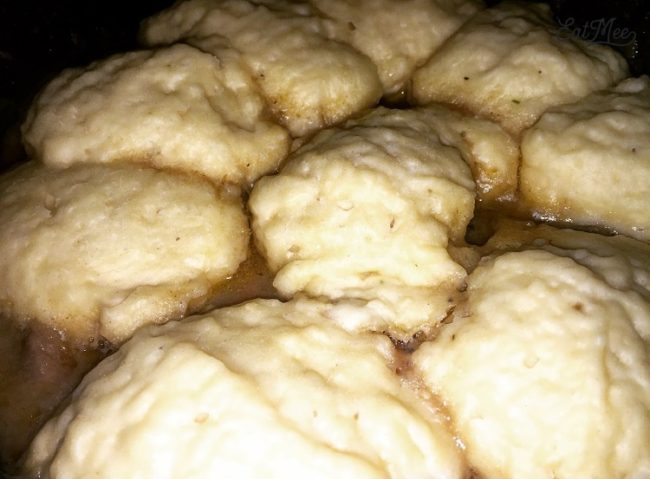 DUMPLINGS   This Recipe Makes ± 10 Dumplings   Dumplings are an expansive characterization for a dish that comprises of little bits of batter (produced using an assortment of starch sources), frequently wrapped around a filling yet can be set up as is with no filling. They might be savoury or sweet & can be eaten independent from anyone… 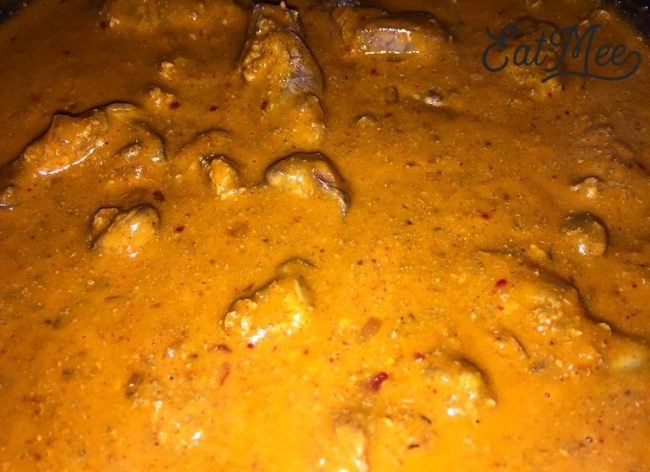 PERI PERI CHICKEN LIVERS   This South African Recipe Serves 2-4     Peri Peri Chicken Livers is a spicy & gravy fulled dish. It is enjoyed as a starter, main or as a side dish. It may not suite everyone’s pallets but if you try preparing it this way, I guarantee you will devour it.  …