South Africa has dishes of British origin which also makes up the local cuisine with many flavorful dishes known as English cuisine. 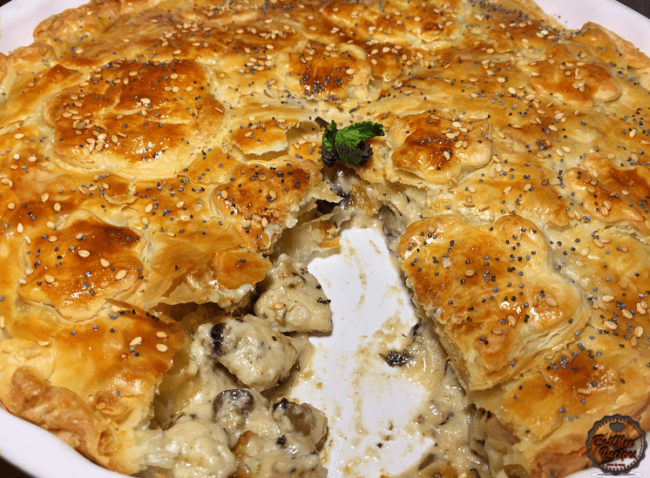 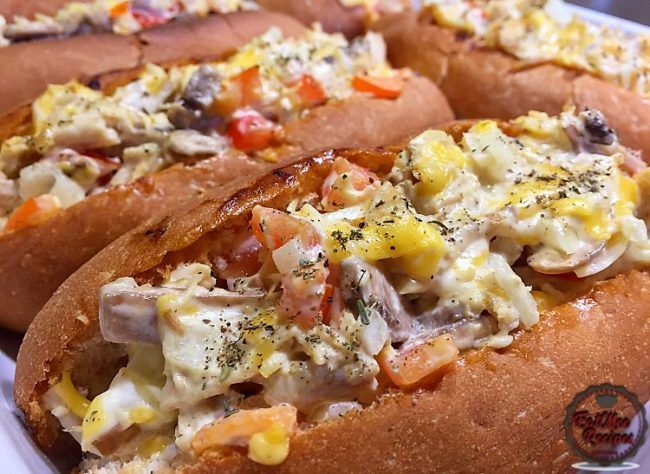 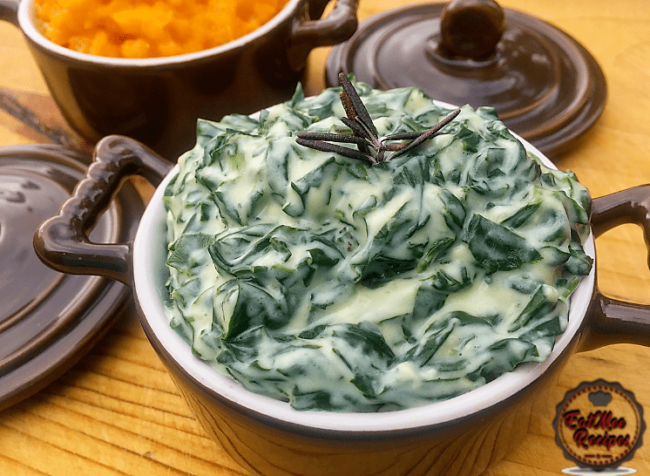 SPUR STYLE CREAMED SPINACH   This Recipe Serves 2-3   Spur Style Creamed Spinach is part of the South African restaurant “Spur” & is served as a side dish as part of their hot veg on the menu. This creamy spinach is super easy to prepare & if you’re a lover of the veggies at Spur… 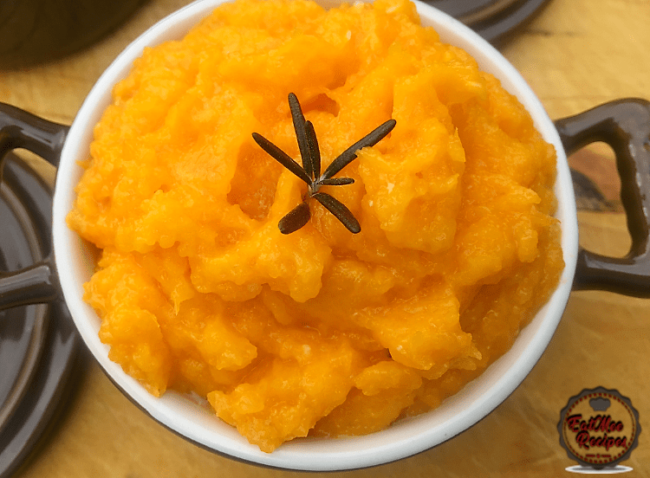 SPUR STYLE BUTTERNUT MASH   This Recipe Serves 2-3   Spur Style Butternut Mash is part of the South African restaurant “Spur” & is served as a side dish. This creamy butternut is so divine, it pairs well with any meal. This dish will have you wanting more, even if you’re not a veggie lover. Spur… 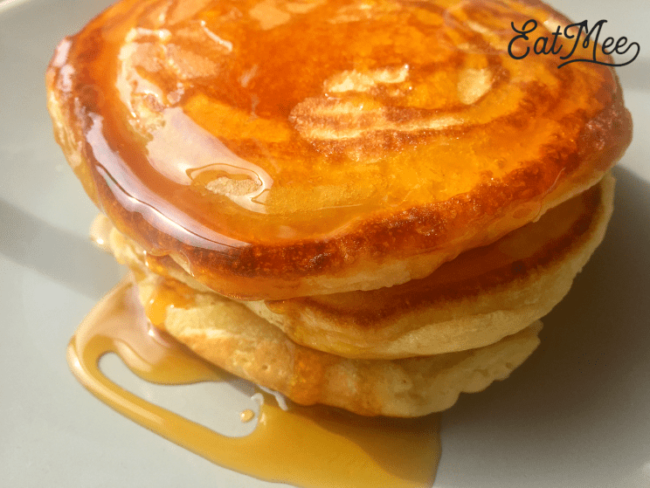 FLUFFY CRUMPETS   This Recipe Makes ± 6 Crumpets   Fluffy Crumpets are sweet, delicious & quite fulling. This recipe is fairly simple to prepare & is always a great meal especially when you’re in a hurry.   A crumpet is a little frying pan cake which originated in the United Kingdom & is often eaten for… 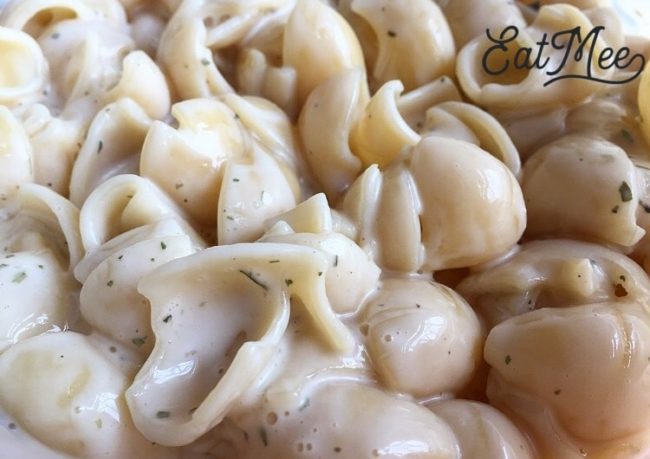 QUICK PASTA SALAD   This Recipe Serves 4-6   This quick pasta salad recipe was always prepared by my aunt. I of course had to find out what ingredients were used to prepare it & was amazed at how simple this salad is. It has a creamy taste to it & is perfect to add on… 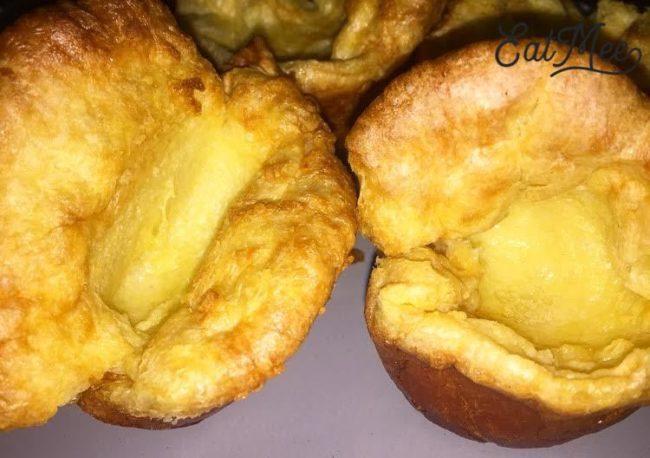 YORKSHIRE PUDDING   This Recipe Makes 6 Puddings   Yorkshire Pudding is an English dish produced using batter comprising of eggs, flour, & milk. It is frequently presented with meat & gravy & is a piece of the customary Sunday roast. Initially the Yorkshire pudding was served as a first course with a thick gravy…