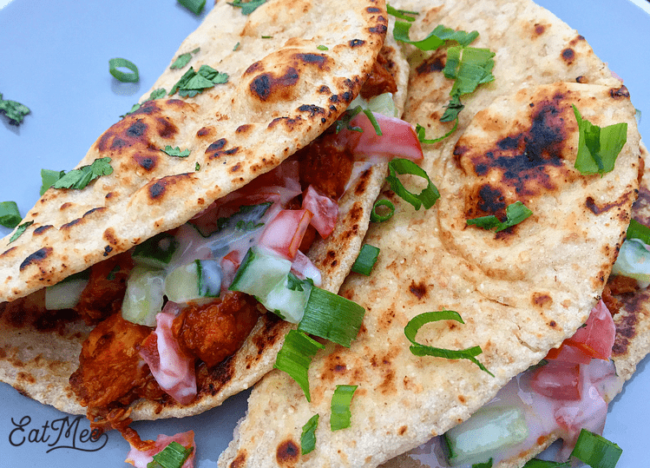 CHICKEN NAAN FOLD OVERS   This Recipe Makes 4-6 Fold Overs   These Chicken Naan Fold Overs make such great lunches or dinners. They are so simple to prepare & will definitely satisfy your hunger. Unlike wraps, these are made with naans instead of rotis or tortillas, they are filled with chicken & raita & the naans… 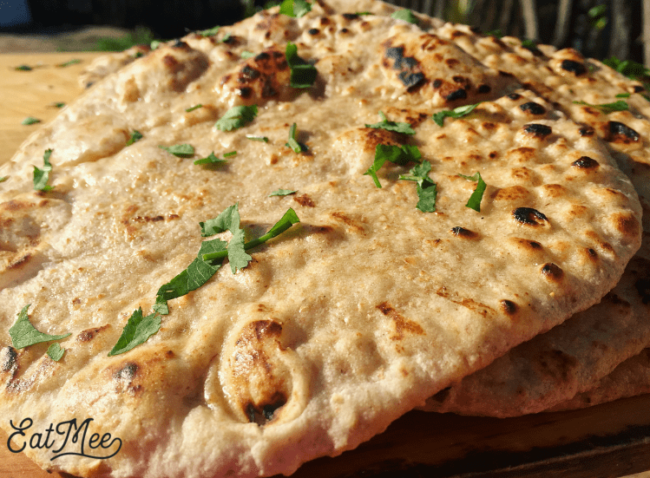 WHOLE WHEAT NAAN   This Recipe Makes 8 Whole Wheat Naans   We all know naan goes well with almost any meal but for those who live a healthy lifestyle, naan isn’t an everyday option. I have recently started eating much healthier & both my husband & I enjoy naan so I figured why not make Whole Wheat… 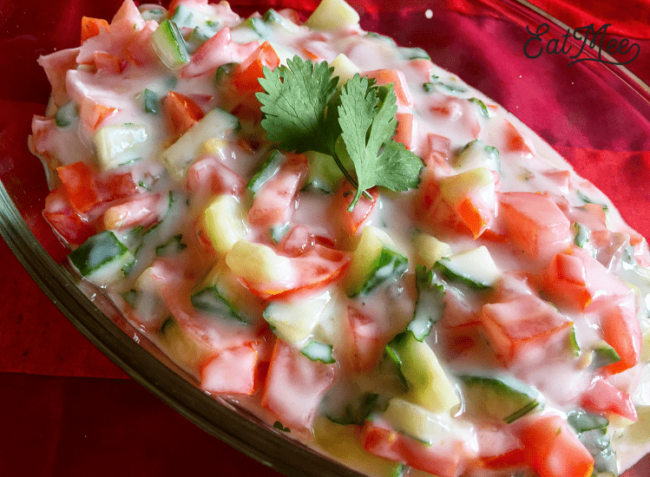 TOMATO CUCUMBER RAITA   This Recipe Serves 2   Tomato Cucumber Raita is a cooling salad or dip, most often eaten with curries or wraps. This recipe is so simple & will leave you feeling refreshed. Raita is a typical name of a salad or dip from the Indian subcontinent, made with yogurt, which is… 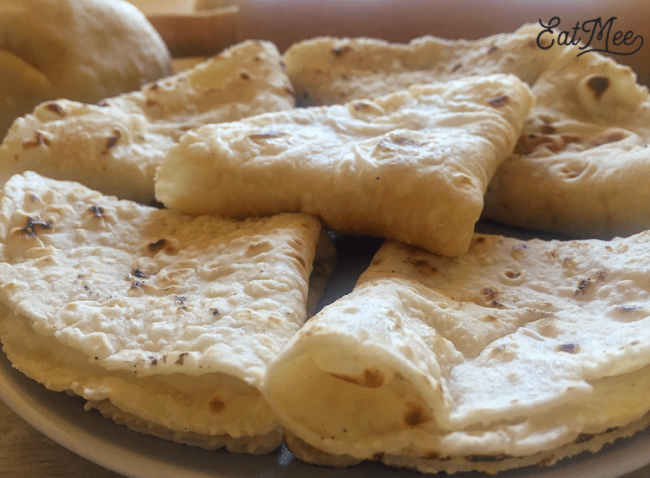 COOKED DOUGH ROTI   This Indian Recipe Makes ± 1 Dozen (± 12 Pieces)   This Cooked Dough Roti recipe is quite different with preparation, hence the title Cooked Dough Roti, which typically means the dough is cooked before it can be rolled out. This method is fairly simple & in my opinion their super soft & are much healthier… 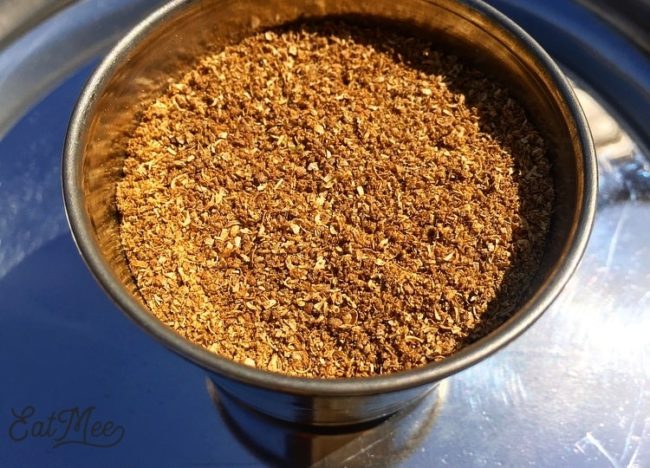 HOMEMADE DHANIA POWDER   This Recipe Makes 1kg Ground Dhania (Coriander)   Dhania or Coriander powder is one of the world’s oldest spices It is viewed as both a herb and a spice. Coriander or Dhania is also known as cilantro or Chinese parsley. The seeds are roasted & then grounded. This holds the aroma of… 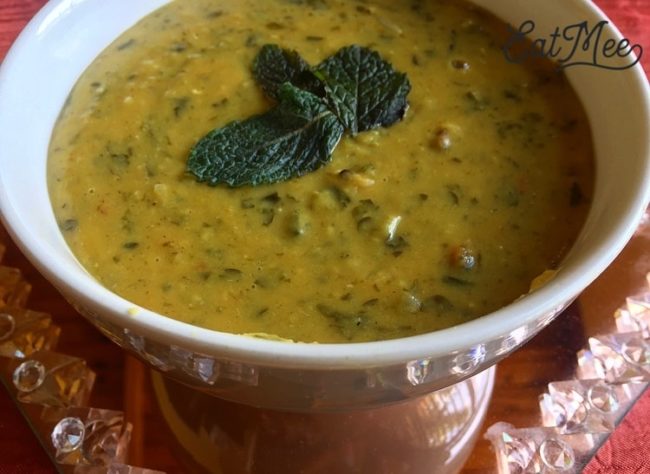 SOUR HERBS DHALL This Indian Recipe Serves 2-3   Sour Herbs Dhall, in some cases spelled dahl or dhal, & also known to many South Africans as Doll or Dholl, is an extraordinary twist from the simple Pea Dhall recipe. This simple recipe can be consumed by vegetarians & vegans. This meal was a staple in my…

SEMOLINA ROTI This Indian Recipe Makes 12 Rotis (1 Dozen)   Semolina Roti is an Indian flat bread made from semolina (soji). This roti is amazingly soft & delicious, in fact they remain shockingly delicate for quite a while as contrasted to a normal wheat flour roti & can be eaten with almost any meal.… 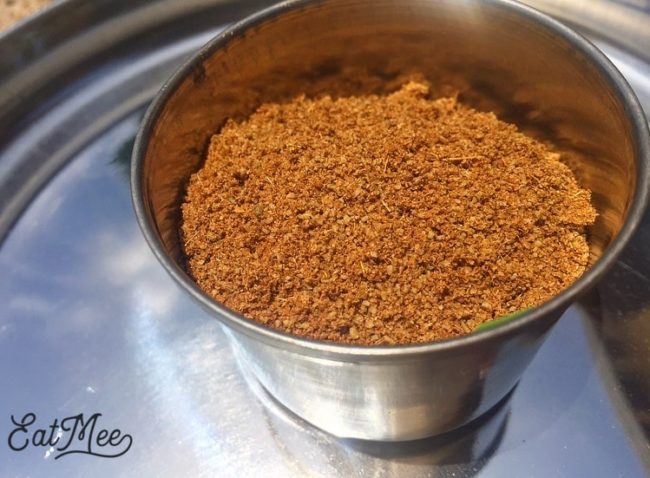 HOMEMADE JEERA POWDER   This Recipe Makes 1kg Ground Jeera (Cumin)   Jeera Or Jeera Powder (also known as cumin) is a fundamental spice of Indian Cuisine. If you’re always one to purchase ground jeera then stop now & start preparing your very own Homemade Jeera Powder. The taste is much better when it is freshly… 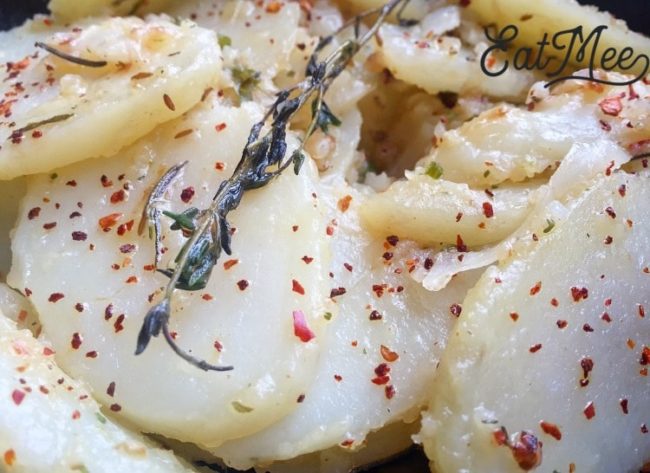 WHITE POTATO FRY   This Recipe Serve 2-3   White Potato Fry is a softly prepared potato dish spiced with impactful seasonings & embellished with herbs & spices. This adaptable dish can be prepared for those fasting days & is an ideal meal for those veggie lovers. Unlike the usual potato curry, this White Potato Fry… 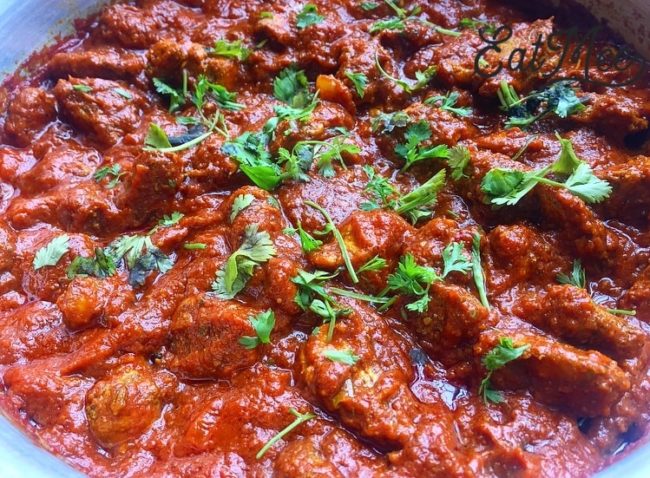 1
23
…45678…
91011
12
Go to Top
We use cookies on our website to give you the most relevant experience by remembering your preferences and repeat visits. By clicking “Accept”, you consent to the use of ALL the cookies.
Cookie settingsACCEPT
Manage consent