Mexican Food – Mexican staple foods are avocados, beans, corn, chili peppers, tomatoes & rice. Rice was introduced & brought in by the Spanish. The Spanish tried to impose their diet in Mexico but unfortunately failed at the attempt. Due to the mixture of cuisines & cultures, food & cooking techniques eventually combined.

Ingredients used by Mexicans include those that had been brought in by the Spanish conquistadors, along with ingredients that are native to Mexico. 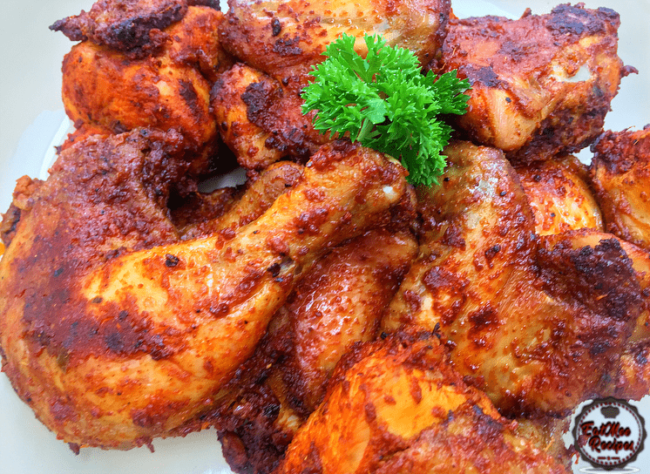 GROUND BEEF TORTA   This Recipe Makes 4 Torta’s   A torta is a type of sandwich, served on a white sandwich roll, in Mexico. Depending on the region, this is called a bolillo, telera, birote, or pan francés. Ground Beef Torta is one of the variations of torta’s. Tortas can be eaten hot, cold, grilled… 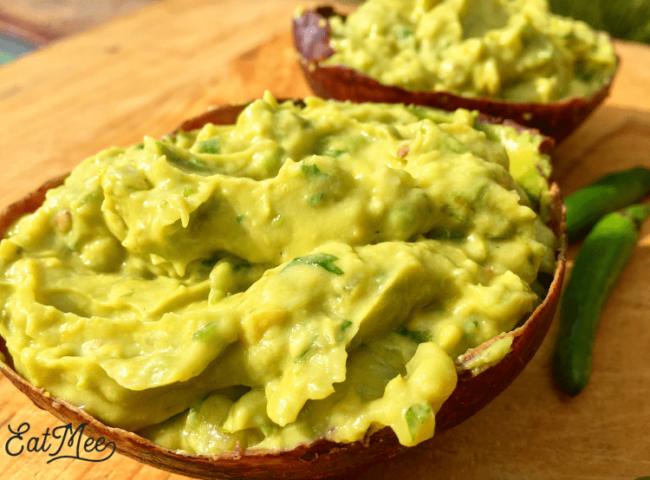 CLASSIC GUACAMOLE   This Recipe Serves 3-4   If you’re an Avocado lover then this Classic Guacamole is what you need! Instead of the plain old Avocado, why not pimp it up by adding a few other ingredients & show off a bit with your new Avocado twist. Guacamole, often referred by the North American’s as “guac”… 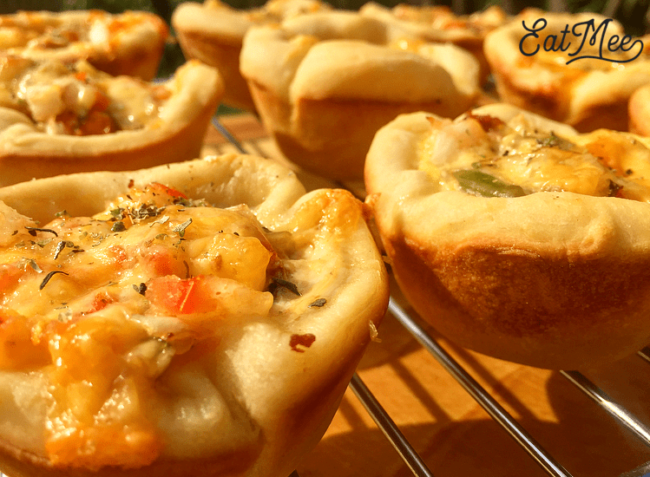 TEX-MEX BREAKFAST CUPS This Recipe Makes 12 Breakfast Cups   Breakfast just got so much more exciting with these awesome Tex-Mex Breakfast Cups. Who wouldn’t want to start their day with this deliciousness? It is fairly simple to prepare & the whole family will enjoy this.   Tex-Mex (from Texan and Mexican) is a combination of… 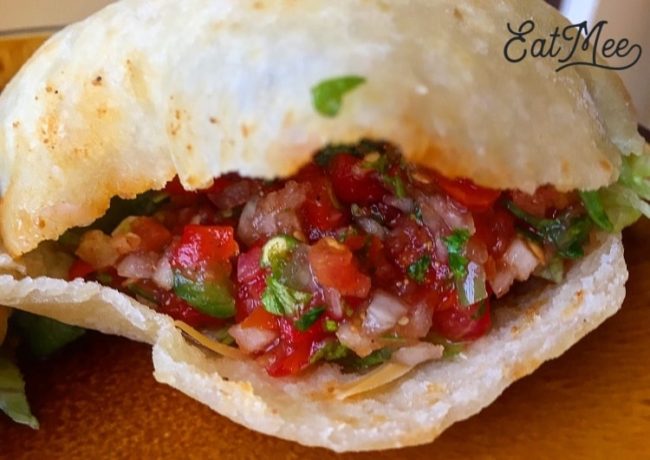 GROUND BEEF GORDITA   This Mexican Recipe Serves 4-6   Ground Beef Gordita is a super delicious recipe to have if you’re a lover of Mexican or Spanish food. I hadn’t tried Gordita’s before as being in South Africa, there are not many restaurants that actually serve them. As a lover of this cuisine, I had… 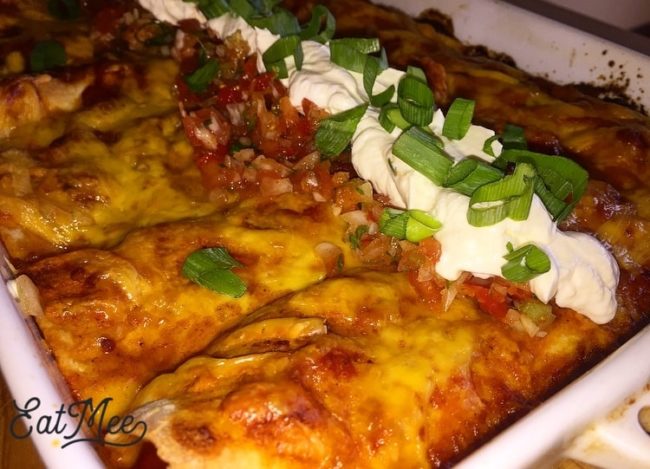 BEEF ENCHILADA   This Mexican Recipe Serves 4-6   This Beef Enchilada recipe is so easy to prepare & not forgetting, super delicious. Your family & friends will think that are actually being served in a Mexican restaurant. An enchilada is a tortilla rolled with a filling & secured with an enchilada/chillie sauce. Enchiladas can be loaded… 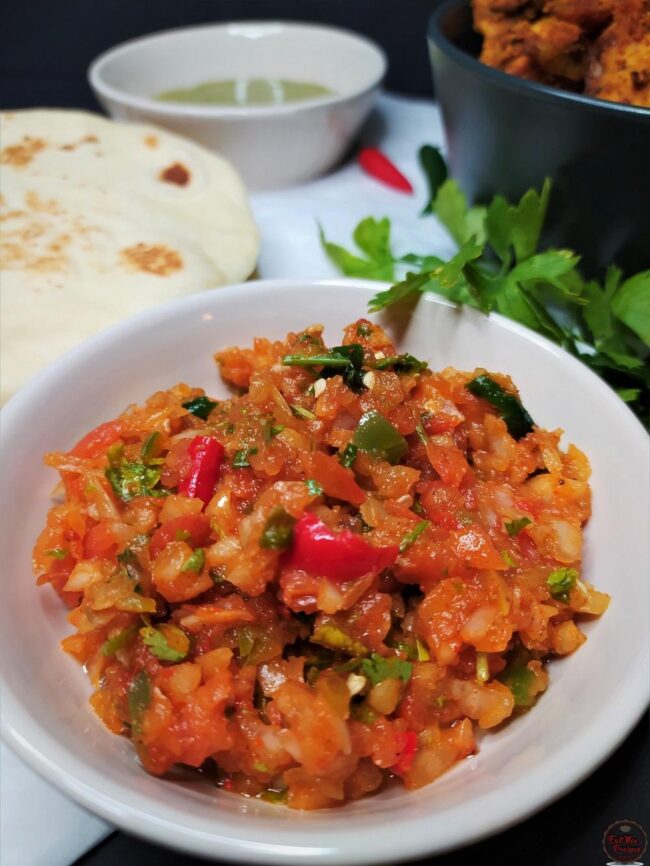 MEXICAN SALSA   This Recipe Serves 3-5   Mexican Salsa is spicy yet filled with flavour. This is a quick & easy recipe that will be enjoyed by those who love spicy food. Salsa is the Mexican, Spanish, Italian, Greek, and Turkish term for sauce. In English-talking nations, salsa for the most part alludes to… 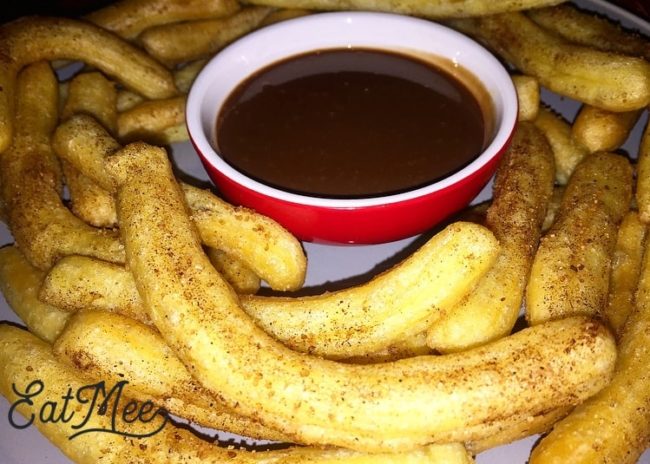 CRUNCHY CHURROS   This Recipe Makes ± 2 Dozens (± 24 Pieces)   This Crunchy Churros recipe will leave you wanting more. They are relatively easy to prepare & are a mouth watering dessert treat. Churros are customary in Spain and Portugal – from where they begin & in addition the Philippines & Ibero-America. They are likewise devoured… 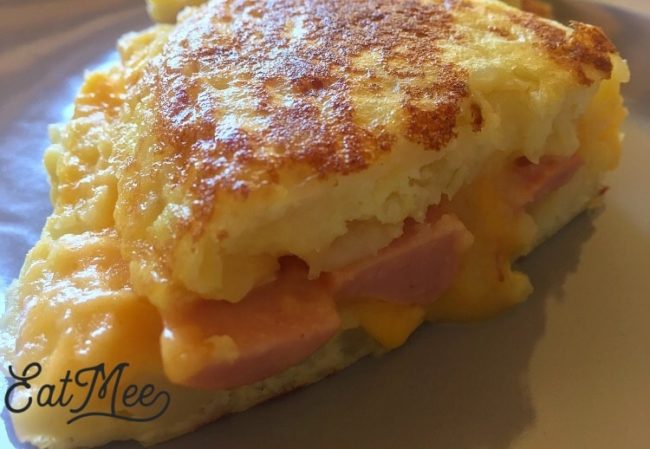 SPANISH OMELETTE This Spanish Recipe Serves 2-4   Spanish omelettle is the English term given for the traditional Spanish dish which is known as tortilla española, tortilla de patatas or tortilla de papas. It is an omelette made with eggs & potatoes.   Spanish Omelette Ingredients: 3 eggs 1 potato 4 ham slices or 2-3 viennas…