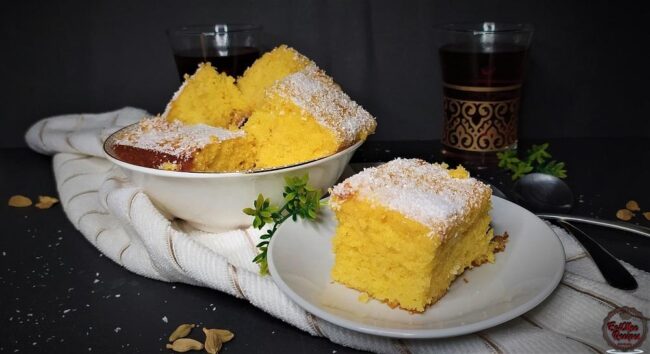 CHICKPEA CURRY This Indian Recipe Serves 2-3   Chickpea Curry also known as Chana Masala, chole masala, chholay, chickpea masala or channay is an Indian vegetarian dish. It is a quick & easy meal which is very nutritious. This meal is also vegan friendly. Chana is the Indian term for this legume & is known…

BHINDI FRY This Indian Recipe Serves 1-2   Bhindi Fry is an Indian vegetarian dish. It is a quick & easy meal which is very nutritious. This meal is also vegan friendly. Bhindi is the Indian term for this long, green & slimy vegetable. It is often referred to as Okra, Ladies’ Fingers, Ochro or… 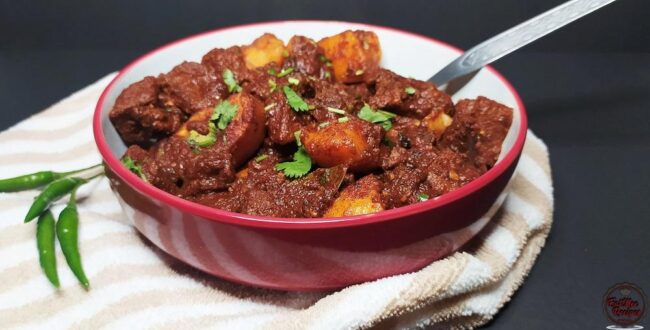 BEEF CURRY   This Indian Recipe Serves 3-5   Beef Curry makes for a delicious meal. This dish will make your taste buds tingle with happiness with the blend of fragrant herbs & flavors. As a supplement dense red meat, beef contains various supplements that are basic to the improvement & support of key capacities in…

BRAISED BROWN CHICKPEAS – KADLE   This Indian Dessert Recipe Serves 2-4     Braised Brown Chickpeas – Kadle as most of us South African’s know it is synonymous with prayers of the Indian culture. Growing up & being a part of the Hindu background, this dish used to be accompanied with sweet rice as they… 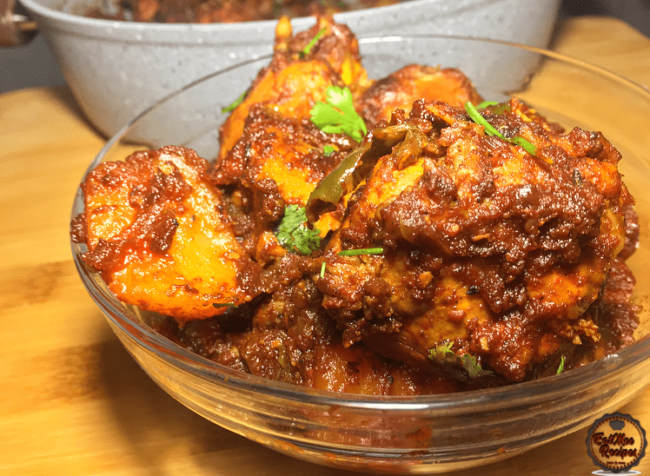 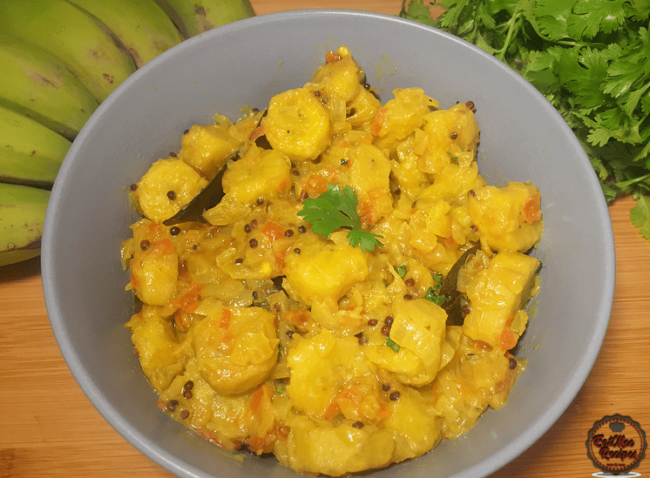 GREEN BANANA CURRY   This Indian Recipe Serves 1-2   Green banana curry is a spicy Indian vegetarian dish. It is a quick & easy meal which is very nutritious. This meal is also vegan friendly. Raw green bananas are high in protein, has a low Glycemic Index & likewise has high resistance starch, which… 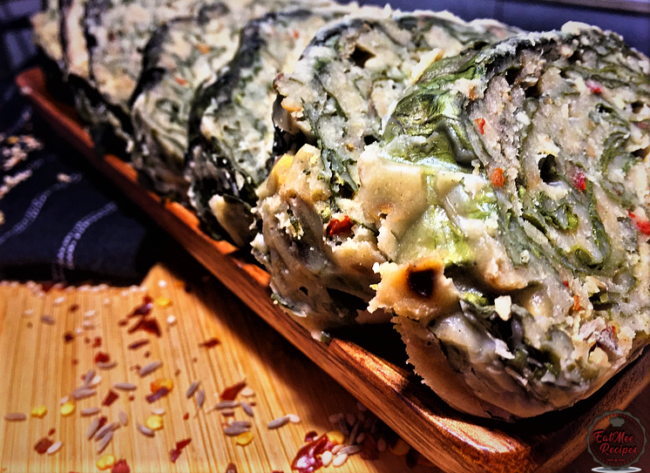 HOMEMADE PATHA   This Recipe Makes ± 10 Patha Slices   Patha is an exquisite delicacy that is extremely well known, particularly among Indian South Africans. Homemade Patha is much more delicious as you can play around with the ingredients instead of purchasing it from the store. It is a combination of a spicy chili pasted mixture…

12345…
67891011
12
Go to Top
We use cookies on our website to give you the most relevant experience by remembering your preferences and repeat visits. By clicking “Accept”, you consent to the use of ALL the cookies.
Cookie settingsACCEPT
Manage consent