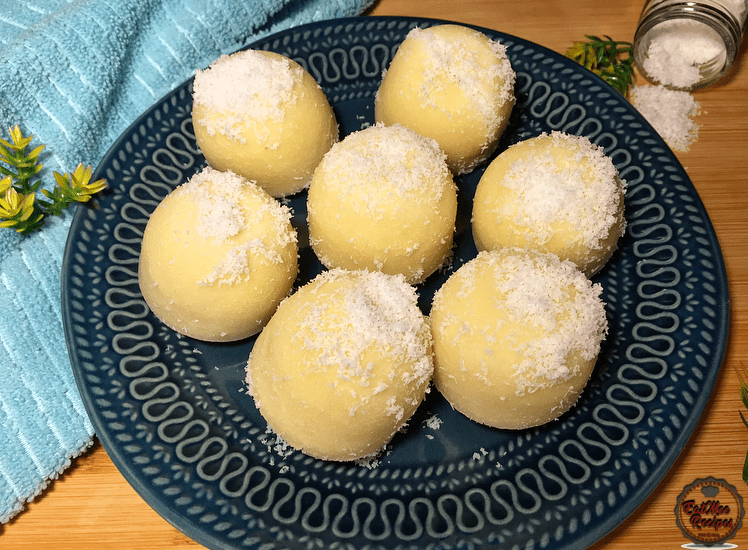 Instant Pot No Yeast Idli is a great way to make this delicious treat. Idli is a steamed rice cake which originated in South India.

These little pillows are usually made with yeast & a combination of rice flour & black lentils (urad dhall). Another method consists of using semolina in batter to create rava idlis. However, in South Africa, we tend to omit the urad dhall in this recipe & have come up with our own easier way of preparing them.

Unfortunately, I am not a lover of yeast in my Idli’s so this recipe was actually given to me by my mum, she has omitted the yeast & has substituted it with baking powder instead.

Traditionally, these idli’s are steamed in an Idli pot, with moulds on stainless steel racks that interlock & stacked upon each other. They are steamed in a pot on the stove top. This recipe uses the Instant Pot & I have used their silicone moulds to prepare these delicious idli’s.