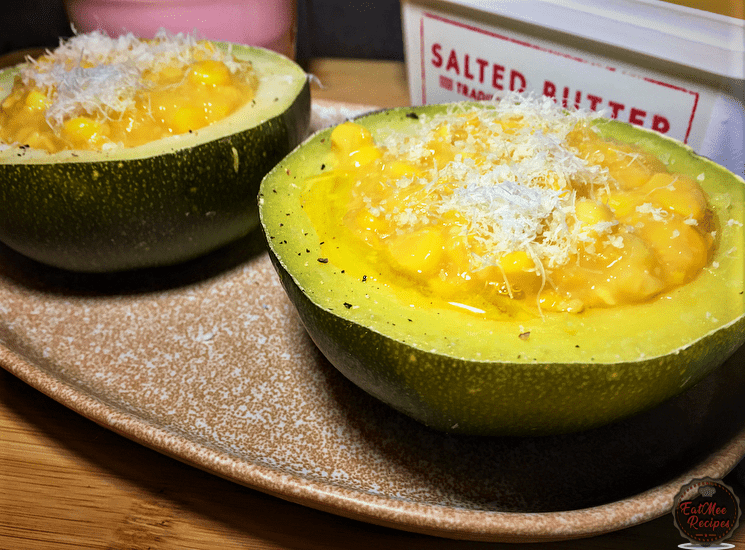 Instant Pot Steamed Gem Squash is so easy to prepare. Gem squash is a green toned spherical vegetable with a fleshy inside – the inside is usually hard which is why they need to be cooked by either boiling, steaming or baking them, this will then result in a soft palatable & delicious vegetable.

In South Africa, Gem Squash is usually boiled or baked until cooked, but seeing as Instant Pot has a steamer basket in their new accessory kit, I figured why not try out these Gem Squash in it.

The result of steaming this vegetable was amazing! In our household we always boiled them & the inside was always soft but there was a lot of moisture because they are basically submerged into water. Steaming them is my new favourite way of cooking Gem Squash because not only are they perfectly cooked, they do not have that excess moisture in them.