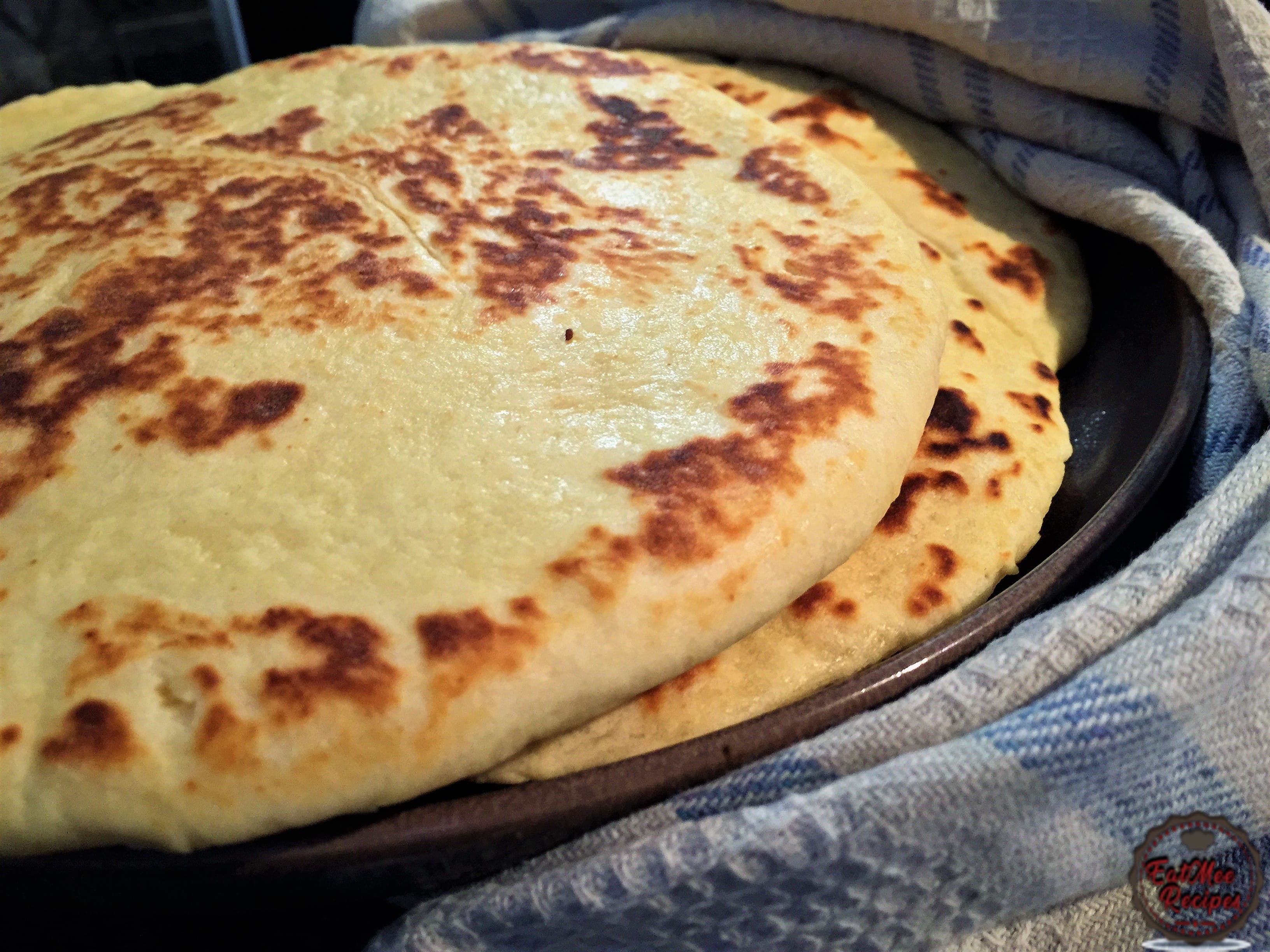 Butter Naan is simply an Indian style flat bread similar to roti/chapatti but is much thicker & airier. If you enjoy garlic naan then this Butter Naan is just as good, but without the garlic of course. Typically this delicate wonderful Indian bread is cooked in a tandoor oven, a hot clay oven used to cook tandoori dishes or on a tava. Ordinarily, it is served hot & brushed with ghee or butter.