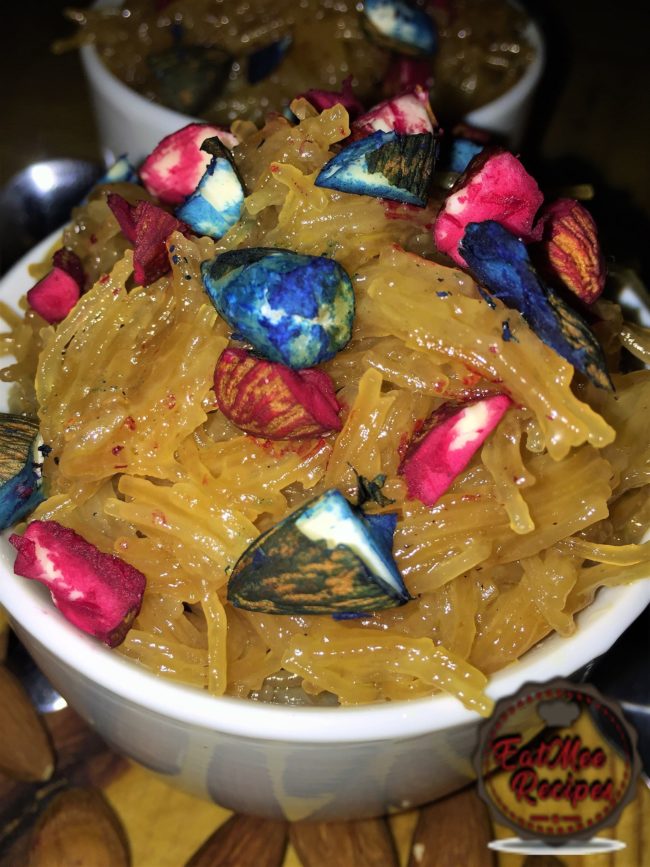 DRY VERMICELLI This Dessert Serves 2-4   Dry Vermicelli is an adaption of the Creamy Vermicelli Pudding. This version is exactly what the name says it to be – dry. Unlike the Vermicelli Pudding which is more moist & liqidy, this recipe is much on the drier side but still is quite delicious. This Vermicelli… 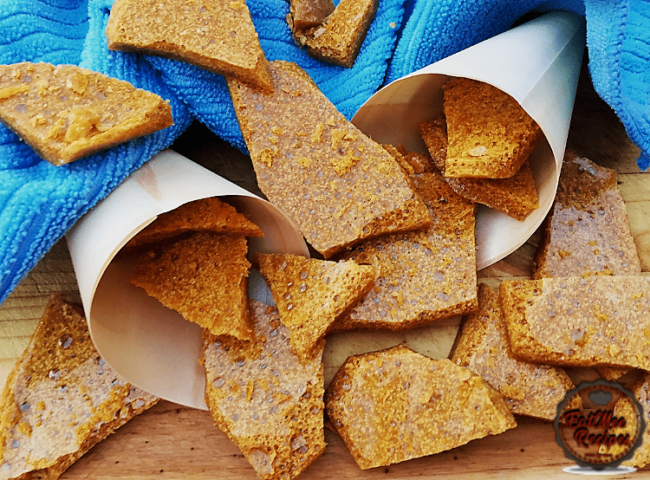 HONEYCOMB TOFFEE This Recipe Serves 4-8   Honeycomb Toffee is known as various names such as hokey pokey, cinder toffee, sponge toffee, crunchie, seafoam or golden crunchers. It is a sweet, light toffee with an airy sponge like texture that has a beautiful crunch to it. It is additionally made commercially & sold in little… 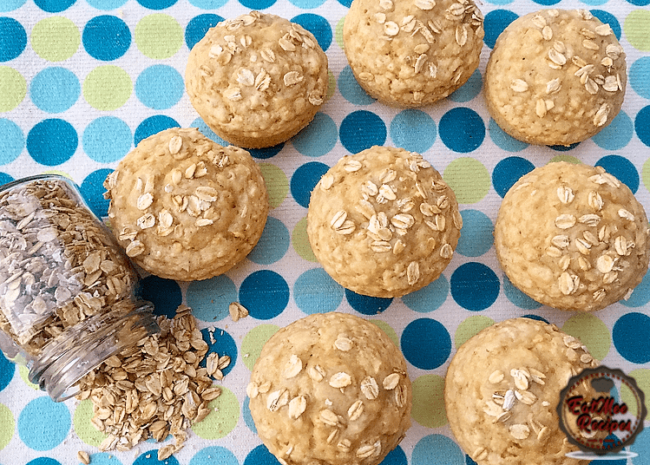 OATMEAL MUFFINS   This Recipe Makes 1 Dozen (12) Muffins   Oatmeal Muffins are delicious & will keep you really full just by gobbling a few of them. It is a quick breakfast meal or a delicious snack which can be consumed any time of day. These muffins also help with constipation, lower blood sugar levels, increase… 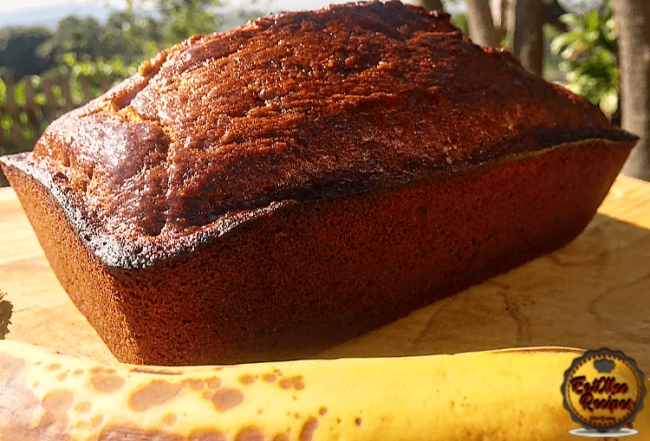 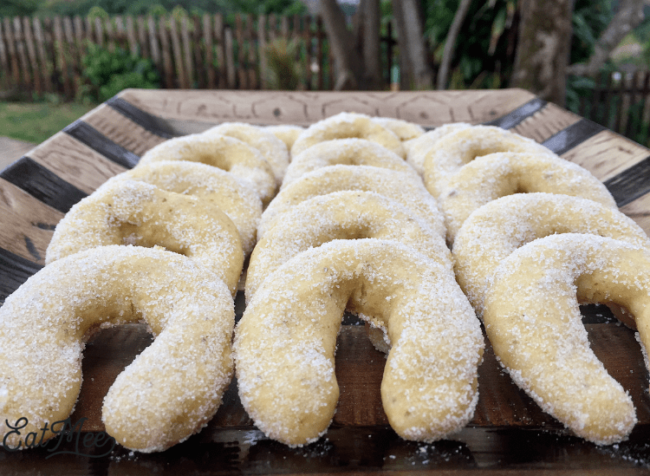 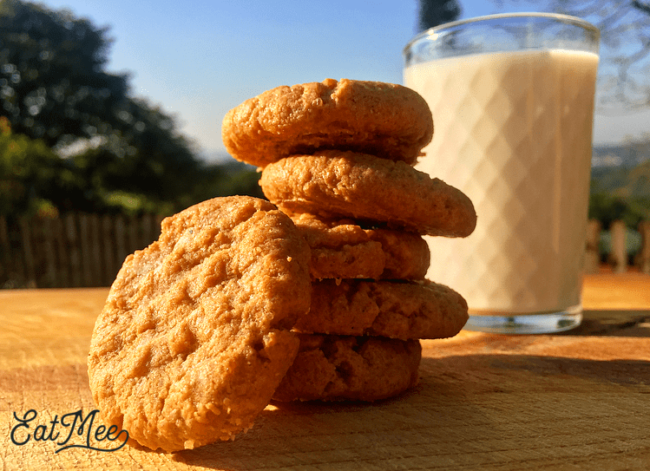 FLOURLESS PEANUT BUTTER BISCUITS   This Recipe Makes ± 30 Peanut Butter Biscuits   Flourless Peanut Butter Biscuits are so easy to prepare. They can even be made by the kids in no time. The aroma of these biscuits fulls your house with the enriched scent of peanuts. This recipe does not include flour & yet they… 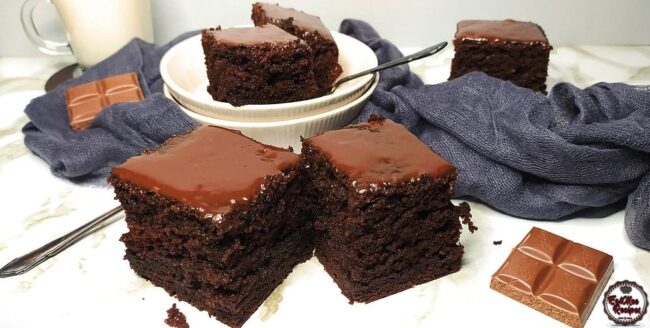 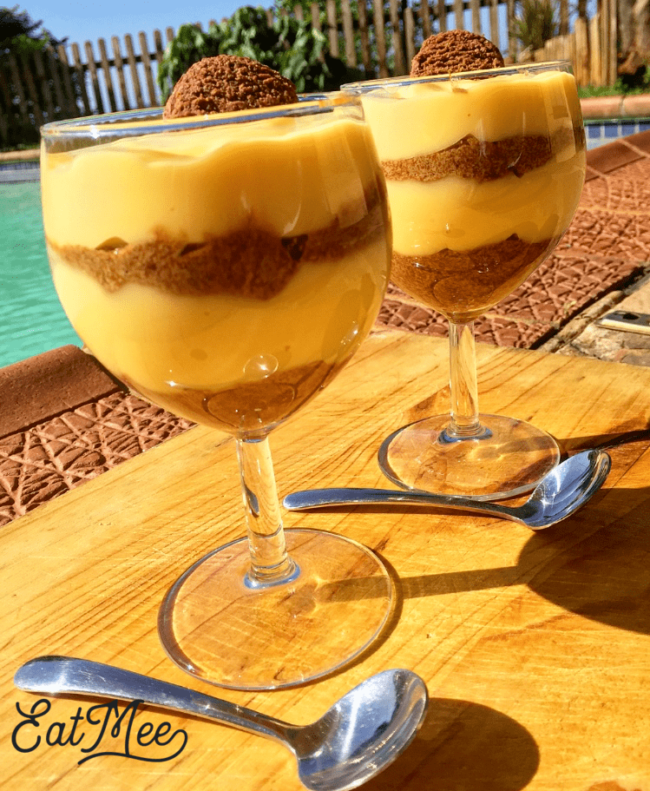 ROMANY CREAMS CUSTARD DESSERT   This Dessert Recipe Serves 1-2   This Romany Creams Custard Dessert is so refreshing & delicious. The texture is creamy & smooth, almost like a pudding without all the effort & mess. In South Africa, Romany Creams is a traditional coconut infused chocolate biscuit (cookie) which is sandwiched together with milk… 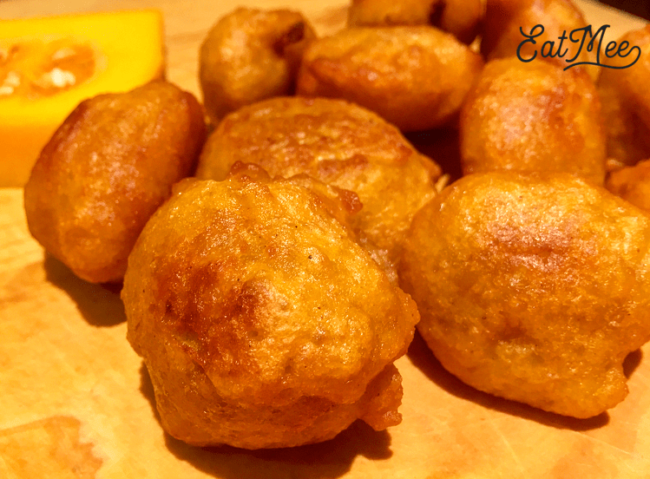 PUMPKIN FRITTERS This Recipe Makes ± 30 Fritters   Pumpkin Fritters are a heavenly snack or dessert. These sweet & savoury treats are also known to many South Africans as Pampoen Koekies which is the Afrikaans word for Pumpkin Fritters. A fritter is basically a portion of batter that is fried. Fritters can be filled with a…

1
23
…45678
Go to Top
We use cookies on our website to give you the most relevant experience by remembering your preferences and repeat visits. By clicking “Accept”, you consent to the use of ALL the cookies.
Cookie settingsACCEPT
Manage consent

This website uses cookies to improve your experience while you navigate through the website. Out of these, the cookies that are categorized as necessary are stored on your browser as they are essential for the working of basic functionalities of the website. We also use third-party cookies that help us analyze and understand how you use this website. These cookies will be stored in your browser only with your consent. You also have the option to opt-out of these cookies. But opting out of some of these cookies may affect your browsing experience.
Necessary Always Enabled

Performance cookies are used to understand and analyze the key performance indexes of the website which helps in delivering a better user experience for the visitors.

Analytical cookies are used to understand how visitors interact with the website. These cookies help provide information on metrics the number of visitors, bounce rate, traffic source, etc.

Advertisement cookies are used to provide visitors with relevant ads and marketing campaigns. These cookies track visitors across websites and collect information to provide customized ads.

Other uncategorized cookies are those that are being analyzed and have not been classified into a category as yet.

SAVE & ACCEPT
error: Hey, that is naughty! Please do not copy content!