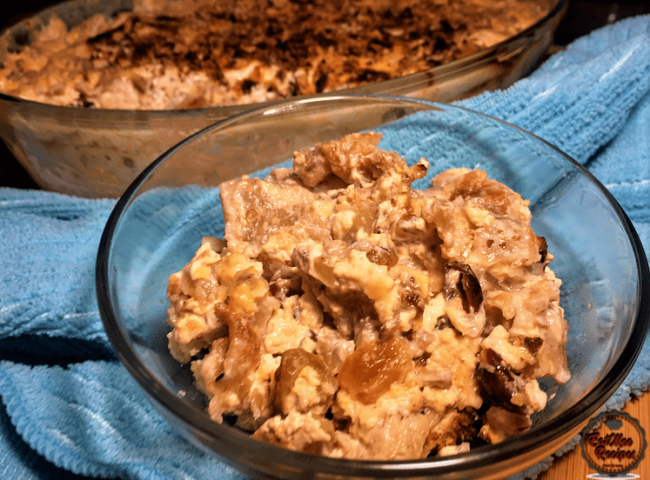 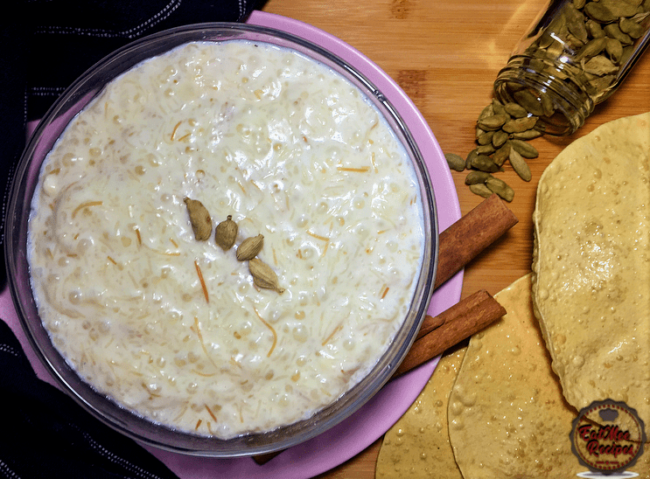 CREAMY VERMICELLI PUDDING This Dessert Serves 2-4   This Creamy Vermicelli Pudding is perfect for those Winter evenings, although I must admit, I think its perfect any time of day. It is rich & creamy pudding that everyone is going to love.. Other than this being a great dessert on the menu, it is a dish… 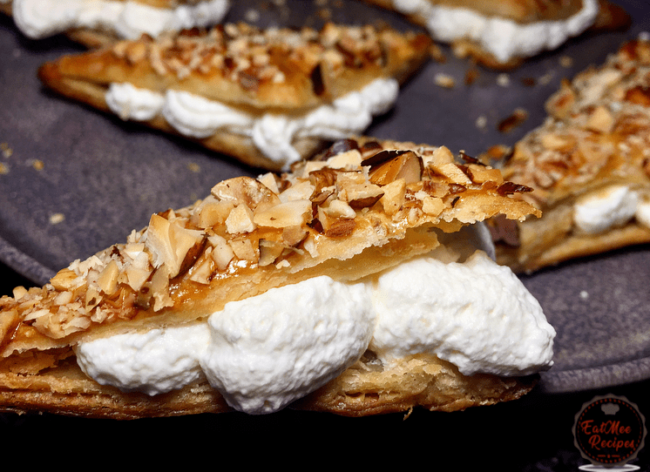 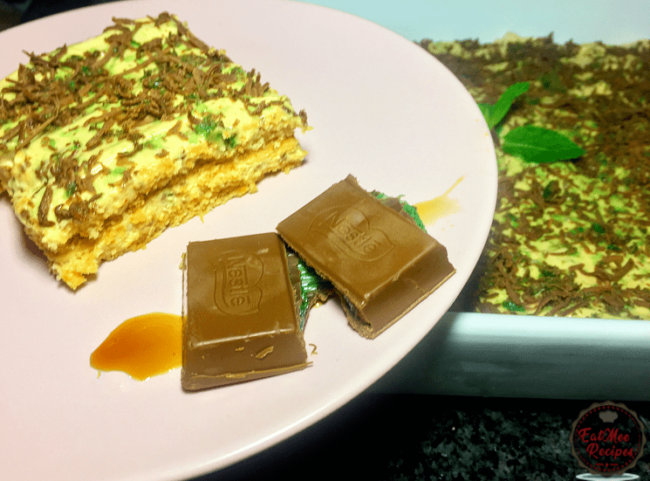 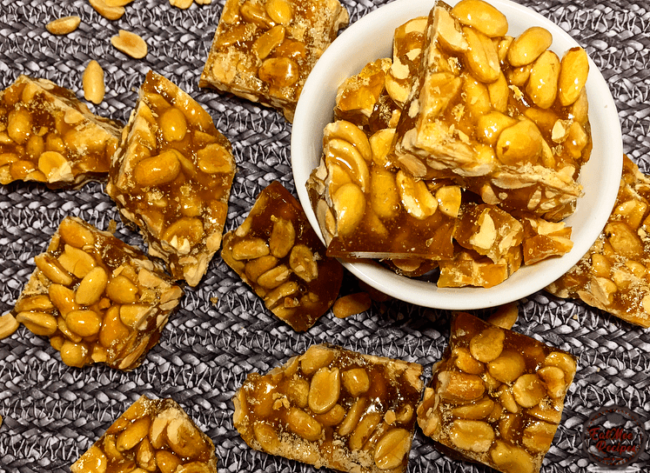 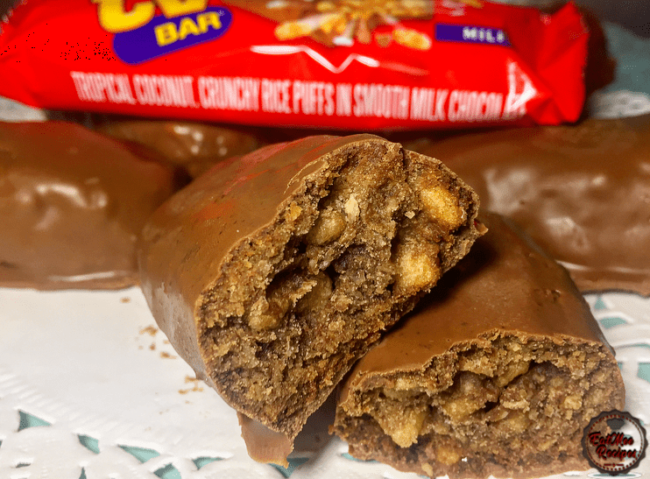 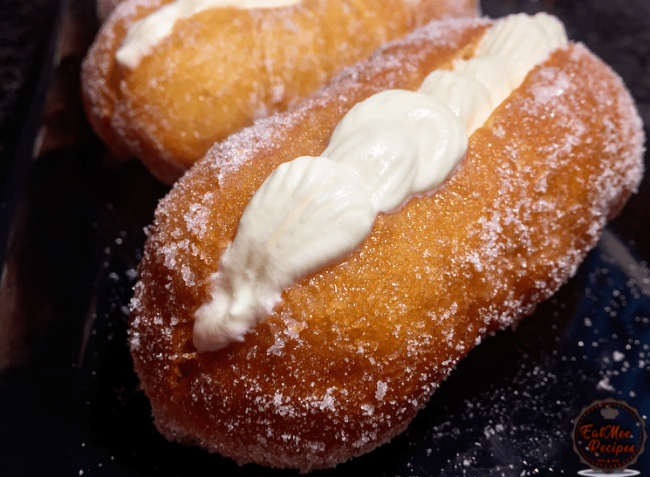 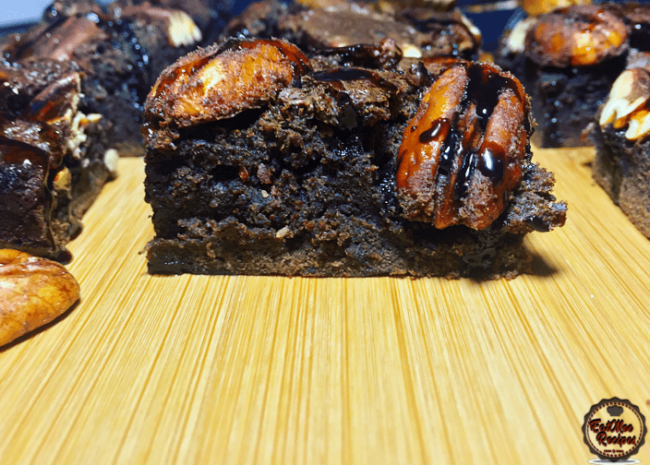 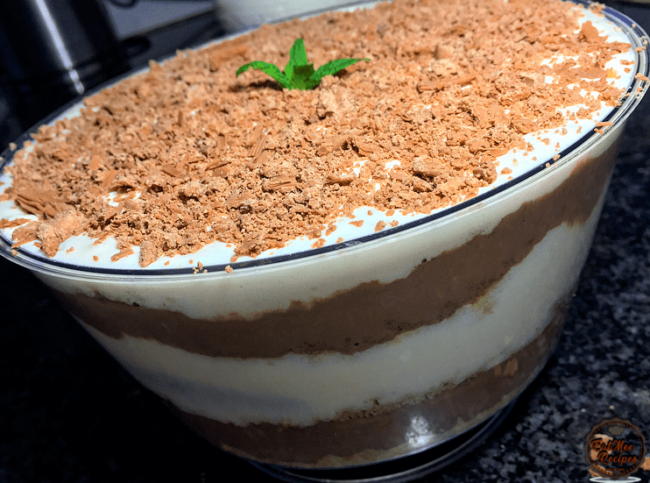 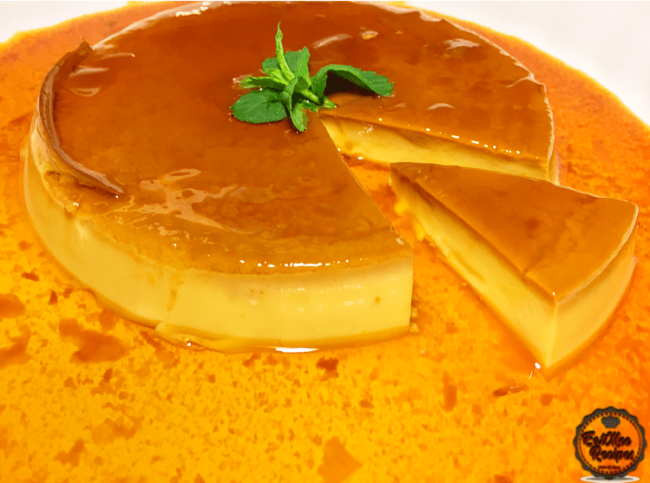