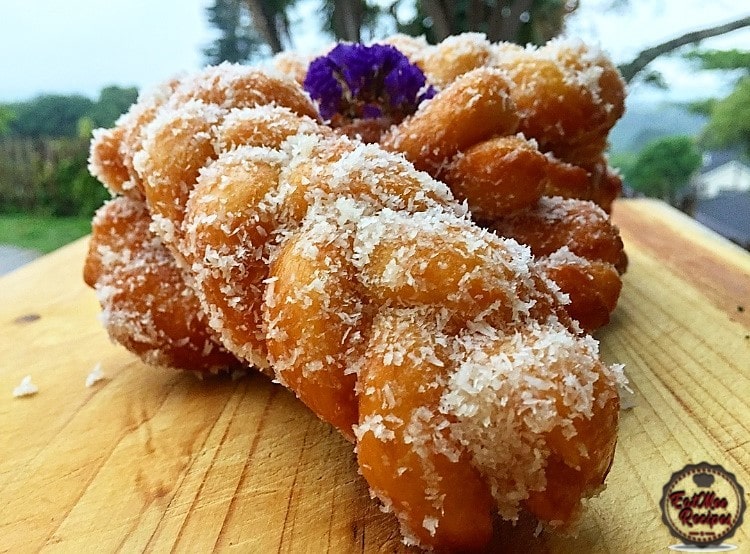 The South African Koeksister is a traditional Afrikaner dessert, prepared by frying a dough & then infusing it in syrup or honey.

The word “koek”  derives from the Dutch word, meaning a wheat flour confectionery & “sister” refers to the tradition of two sisters plaiting doughnuts & thereafter dunking them into syrup. Most often, people mistakenly think that the word  “sister” in koeksister refers to a sibling, as the Afrikaans spelling in this case is “suster“. As a result, koeksister is sometimes misspelled as “koeksuster”.

This sweet treat should not be confused with the Cape Malay version called koe’sister which is a spicy dumpling version with a cake-like texture, & is often finished off with a sprinkling of coconut.

Koeksisters are traditionally made with yeast, although for this recipe I have omitted the yeast. They are still as delicious as the ones prepared with yeast.

Sweetie Pies
March 27, 2021
Go to Top
We use cookies on our website to give you the most relevant experience by remembering your preferences and repeat visits. By clicking “Accept”, you consent to the use of ALL the cookies.
Cookie settingsACCEPT
Manage consent