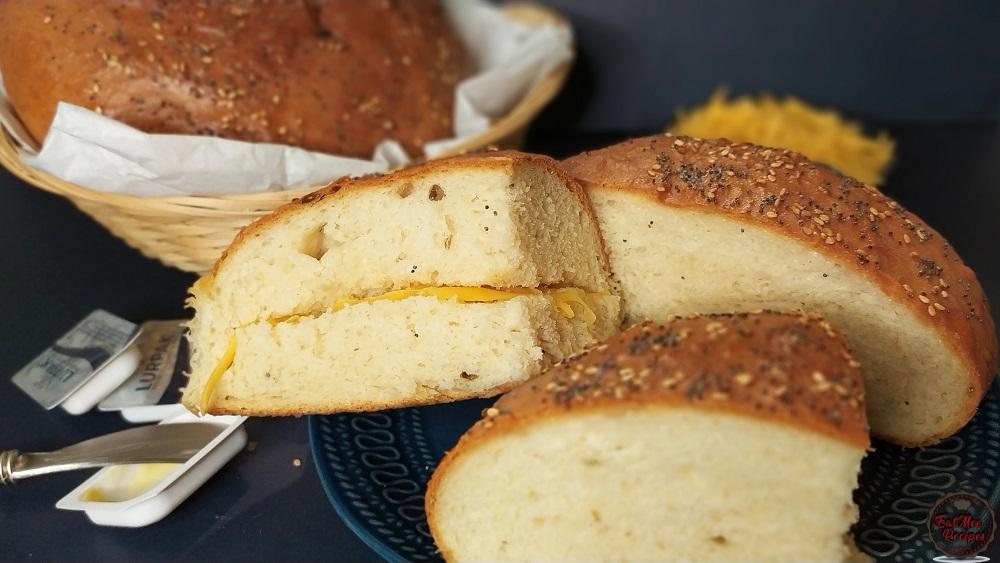 What is Durban Naan Bread exactly? Well, this remarkable treat is a soft loaf of bread (most often prepared in a circular shape) that has a little fennel seeds in it – also known as soomph to many. It was founded in Durban, South Africa & until this day is it is still enjoyed by many.

This Naan bread shouldn’t be mistaken for the other style of Indian flat bread which is also referred to as Naan. This naan loaf is soft, airy & has the fragrance of the fennel seeds.

Once baked, this Durban Naan Bread is smeared in butter that gives it the extra softness, which makes it so irresistible.