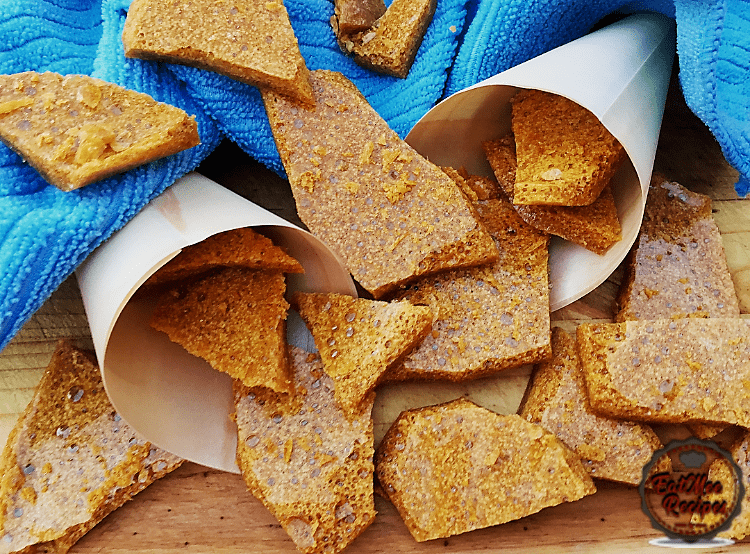 Honeycomb Toffee is known as various names such as hokey pokey, cinder toffee, sponge toffee, crunchie, seafoam or golden crunchers. It is a sweet, light toffee with an airy sponge like texture that has a beautiful crunch to it.

It is additionally made commercially & sold in little squares or bars. It is usually covered in chocolate, the most popular ones that can be found in stores are Crunchie or Violet Crumble bar.

Semolina Cake
June 22, 2021
Go to Top
We use cookies on our website to give you the most relevant experience by remembering your preferences and repeat visits. By clicking “Accept”, you consent to the use of ALL the cookies.
Cookie settingsACCEPT
Manage consent