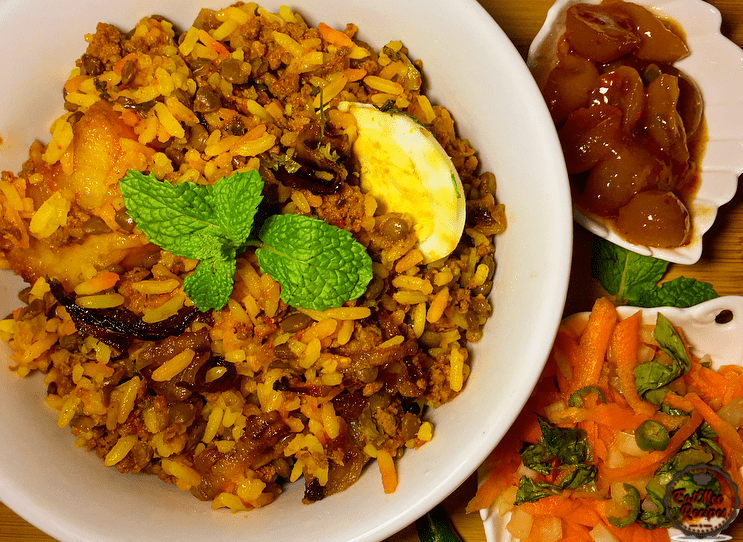 It is also known to be called Keema or Queema biryani which is from the Indian subcontinent.

South Africans usually prepare biryanis’ with parboiled rice although most prefer to cook with basmati rice.

Sheep Head Curry
November 30, 2021
Go to Top
We use cookies on our website to give you the most relevant experience by remembering your preferences and repeat visits. By clicking “Accept”, you consent to the use of ALL the cookies.
Cookie settingsACCEPT
Manage consent