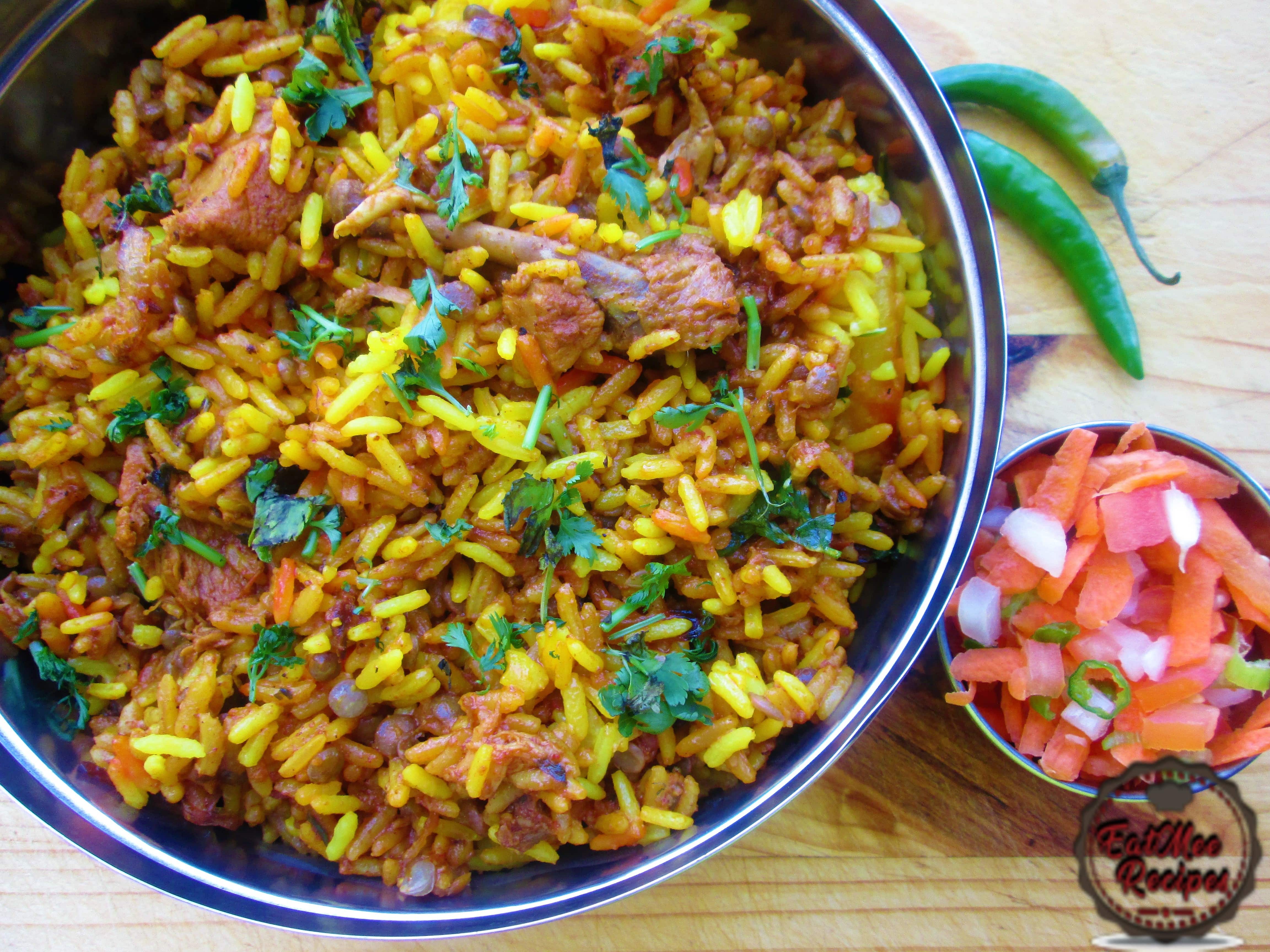 This Chicken Biryani recipe will always be a great meal idea at home. This recipe is inspired by my mum. It is a typical South African style biryani with infused flavours.

It can be prepared using long grain basmati rice or parboiled rice.

Soya Prawn Chutney
May 13, 2022
Go to Top
We use cookies on our website to give you the most relevant experience by remembering your preferences and repeat visits. By clicking “Accept”, you consent to the use of ALL the cookies.
Cookie settingsACCEPT
Manage consent