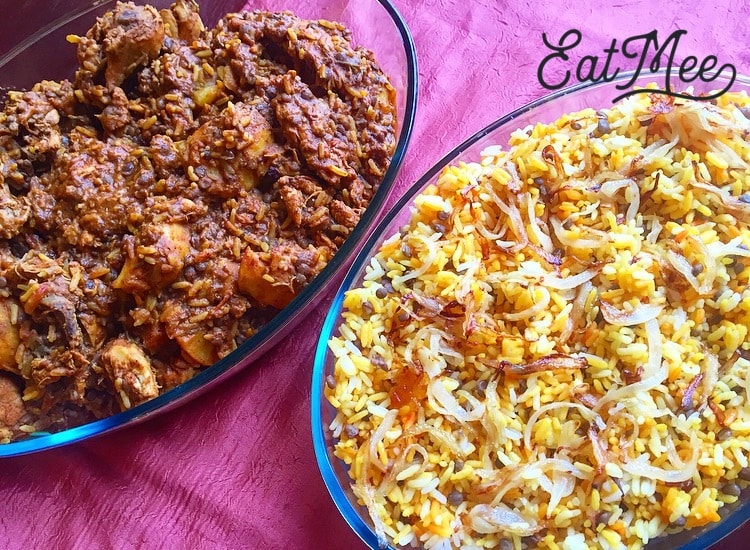 Chicken Masala Biryani is just the same as the normal biryani, only it is separated, meaning the rice & the curry is cooked separately & isn’t mixed.

It can be prepared using long grain basmati rice or parboiled rice.

For the marinating process:

Maavilakku
September 17, 2021
Go to Top
We use cookies on our website to give you the most relevant experience by remembering your preferences and repeat visits. By clicking “Accept”, you consent to the use of ALL the cookies.
Cookie settingsACCEPT
Manage consent