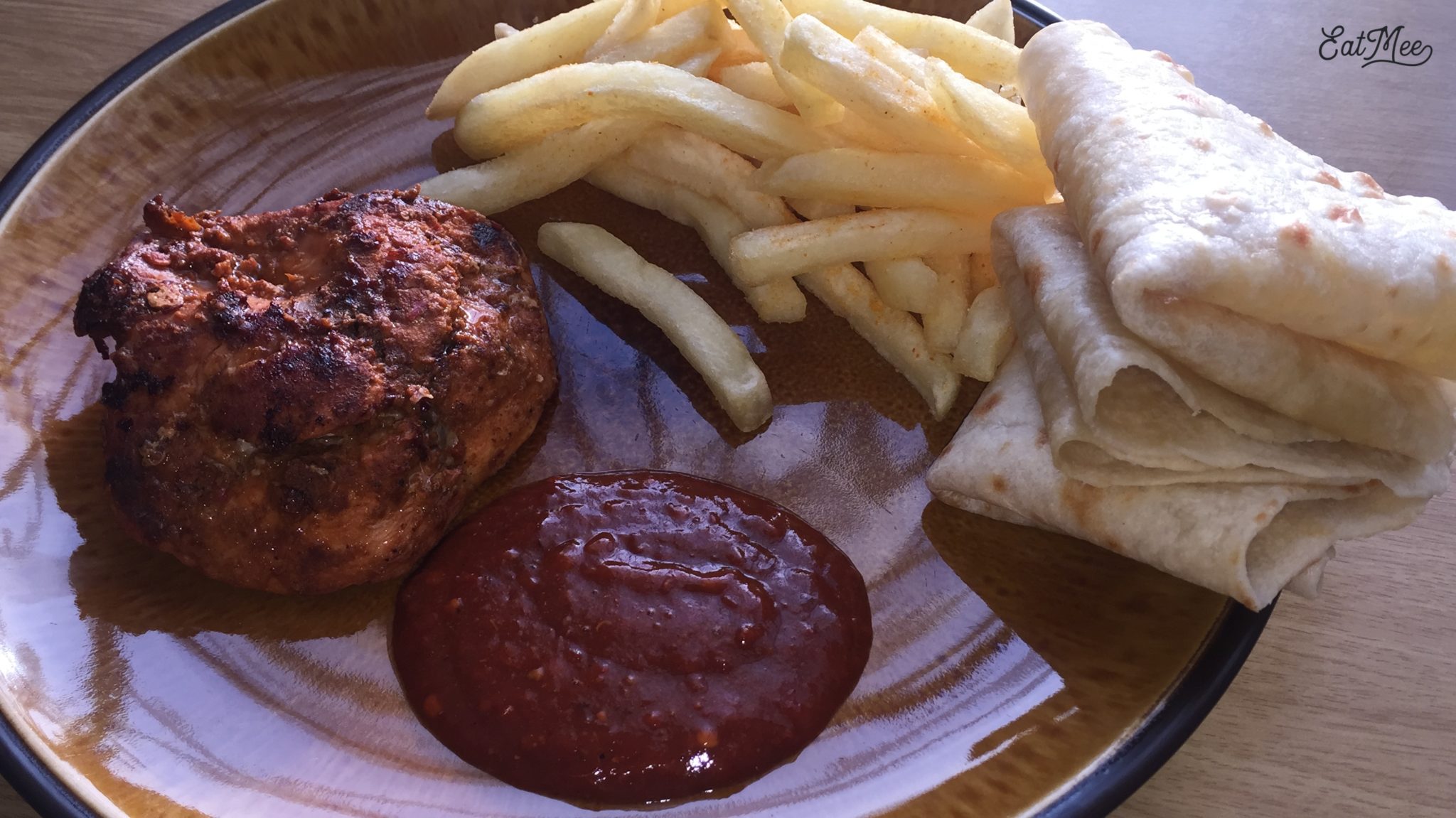 Chicken tikka or Murgh tikka is a chicken dish originating in South Asia where it stays prevalent in Bangladesh, India & Pakistan. It is also a common dish in South Africa as there are a lot of Indian citizens in the country. It is customarily little bits of boneless chicken heated utilizing sticks in clay oven called a tandoor,  subsequent to marinating in flavors & yoghurt—basically a boneless rendition of tandoori chicken.

The word tikka signifies “bits” or “pieces“. It is likewise a chicken dish served in Punjabi cooking. The Punjabi rendition of the dish, be that as it may, is barbecued over super hot coals, & does not generally contain boneless pieces.

In South Africa, it is served as quarter pieces of a whole chicken, be it the breasts or thighs. It is often served with naan or roti.

Sheep Head Curry
November 30, 2021
Go to Top
We use cookies on our website to give you the most relevant experience by remembering your preferences and repeat visits. By clicking “Accept”, you consent to the use of ALL the cookies.
Cookie settingsACCEPT
Manage consent